The Forbidden History is a larp about an exclusive liberal arts college. It is about beauty, friendship and the search for the sublime. Academic aspirations are mixed with secret societies and romances, family expectations must contend with the search for a higher truth.  It is inspired by Donna Tartt’s ”The Secret History”. and will take place on 18th to 23rd of April 2023

The year is 1986 but in some places, it is as if time has stood still.

St. Theodora’s College itself is located in a castle in Poland, shielded from the public. There, the political turmoil of the outside world passes without notice. At the college, hand-picked students are faced with two very different, and sometimes conflicting, realities.

The official story, the facade that everyone upholds, is that the school is strictly focused on personal development and academia. That it is through dedicated excellence that the enrolled students shape their future and their path ahead. The students are encouraged to engage in philosophy and ancient literature, in Latin and Greek, in architecture and art. They are also encouraged to have close and personal relations with the eccentric teachers, hand-picked by the school staff for their original and thought-provoking teaching methods. Only through these connections can the students find themselves and find a place in a world that has been placed at their feet.

Student clubs and study groups are common and many of the students themselves have a passion for discussion and debate.

But, there is another part of the school that no one speaks about in the open. 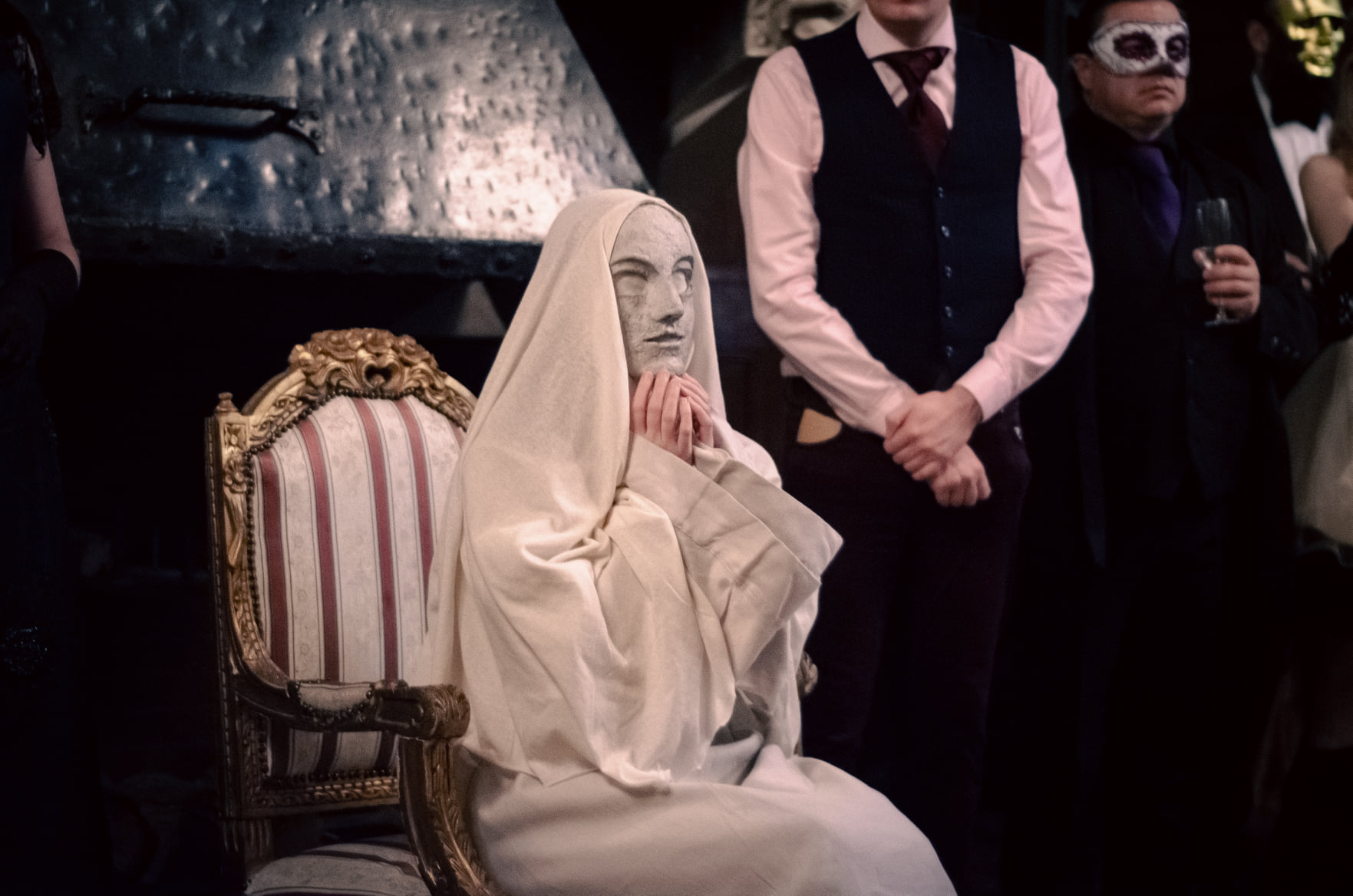 The Forbidden Story, the one that everyone knows about but everyone keeps secret and hidden from the outside world, is a very different one.

Every student and every professor at the college are tied by invisible strings, both to each other and to the secretive organizations that unite them. Tight-knit groups of friends explore their own romances, friendships, limitations and boundaries together with their mentor teacher or older students, creating one of the building blocks of the experience. Even more elusive are the societies, the secret groups that tie everyone together. Some are occult or spiritual, other historical or even decadently libertine in nature.

For both professors and students,  these two groups are where many friendships and relationships are formed and maintained. But, they also carry risk of taking things too far, ignoring the way they slowly change who you are or letting the heart obstruct the clarity of the mind.

The Forbidden History: Paradise Lost is centered around the concept of the sublime – a concept transcending beauty or the many mundane manifestations of desire or appreciation we might experience. We invite you to experiment with a world before irony took away our ability to appreciate the world with our entire being, before we forgot how to love with our entire selves or shamelessly devote ourselves to the beauty that is unique to our own lived experience. This concept of the true and the sublime, as contrast to the ironic, safe, detached or banal, is present in all the other themes. It is present as a constant counterpoint to the world of romance, sex, drugs and family pressure that occupies so much of the students’ time.

Even if the year is 1986, the students dress as they please and often take inspiration from a range of historical eras. It could be gothic or historically themed, eccentric or strange but always stylish. Think historical gowns, cravats, gloves, riding boots, accessories, and so on.

The larp is inspired primarily by the atmosphere of The Secret History by Donna Tartt but also by movies like Dead Poets’ Society and Cruel Intentions. 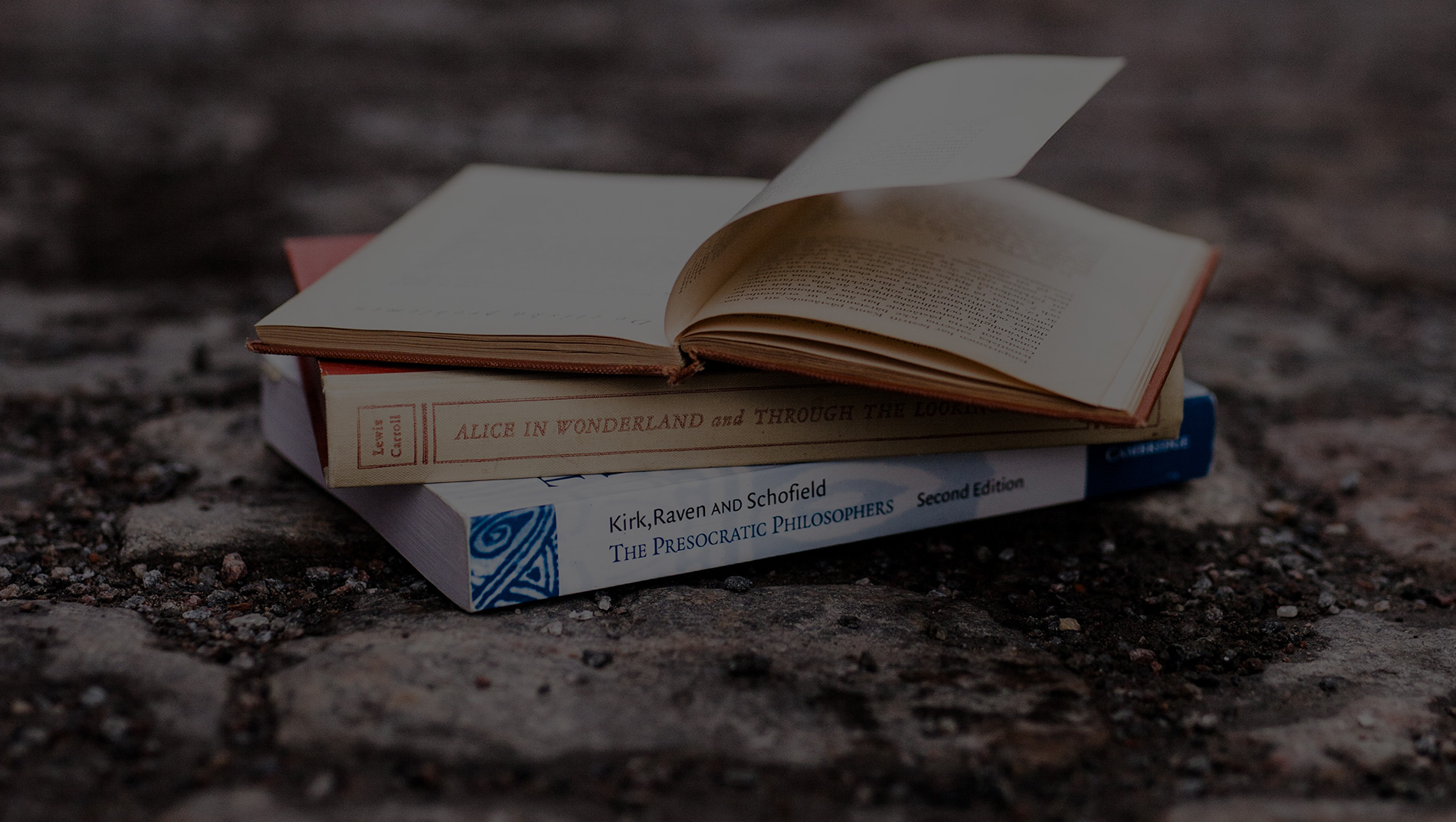 Should I go to this larp?

Have you ever been ashamed for the things you love?
Ever felt the need to distance yourself from something you felt or wanted to say, because you felt you would be judged for it?
Ever shied away from pursuing a passion because it was ’silly’ in your eyes, or you feared it was silly in the eyes of others?
Do you shield yourself from social risk with irony and self-deprecation?
Do you feel scared of being who you are, completely, with your heart and soul?

Would you like to live a life where you don’t have to?

At the Forbidden History, we seek to portray individuals who seek to live life to the fullest, and we want to dare to do so as players as well.

It is a larp for those who are attracted to the atmosphere of academia, the secret compacts of hidden societies, intense friendships and romances, melancholic beauty or passionate abandon.

The play style is immersive and with a focus on your own personal journey. We want our participants to engage in close relationships and in safe exploration of boundaries, thoughts and philosophies.

It is not a requirement to know the school topics to participate in the larp, and the academic levels will not be at real college levels within these topics. However, we would prefer if it you are interested in delving into them, even from an amateur level.

What is it not

It is not a larp about bullying or conflict.

It is not a larp about being shut out or being ostracized, but rather about being part of something, discovering things about yourself.

It is not a larp with public scandals or great upsets to the status quo. It is not about rebellion against an outward system.

It is not a high school larp. This is not a larp about school tropes – it is college, the students and professors are devoted adults.

It is not an 80s larp. We picked the 1980s because we wanted it to be modern without having mobile phones. These people do not dress or use make-up in any normal 80s fashion – rather, they are inspired by timeless classic fashion and historical eras. There are multiple ways where the larp fiction differs from the real 80s, including politics and circumstances in the world, all detailed in the expanded material.

It is not a larp where anything magical or divine will be proven true. However, the experiences of the characters might very well resemble the divine or the mystical.

Changes from the previous runs

Paradise Lost wants to focus more on the dread of having to face the real world, and the melancholy of trying to experience each moment as fully as possible knowing that there will be an end. In practice, some of the changes are: 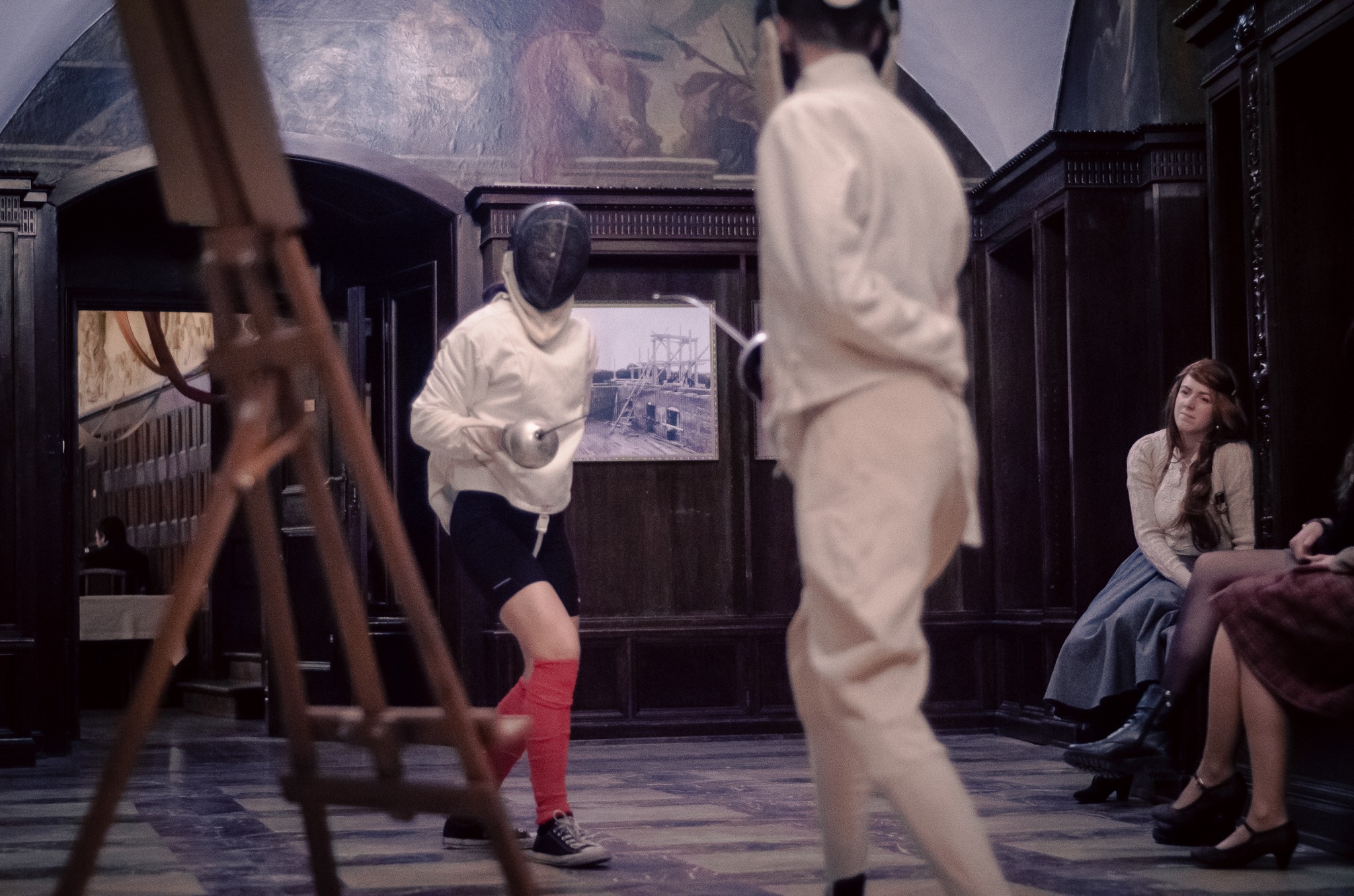 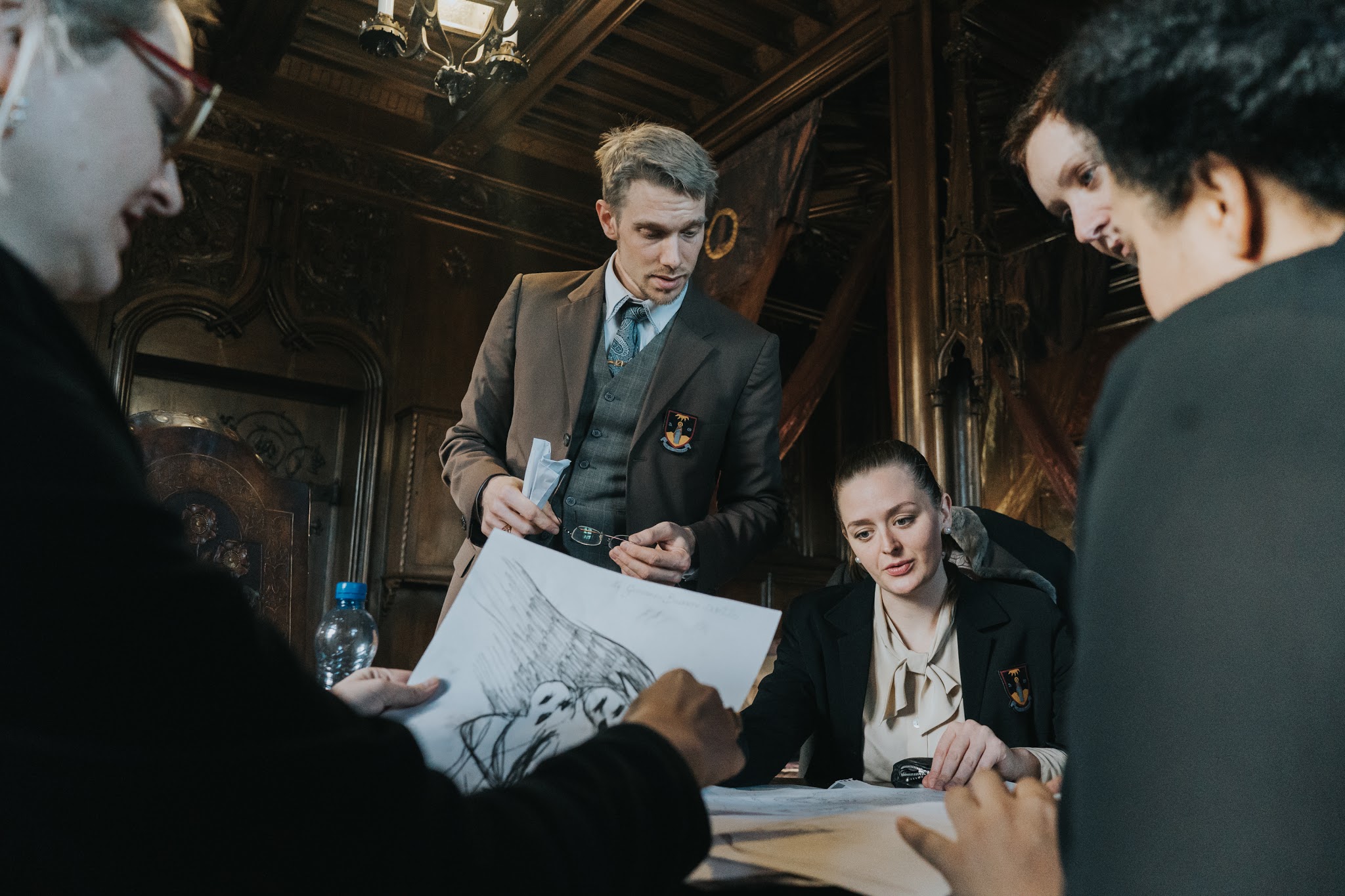 Czocha, Poland. The castle is a modern hotel.

There will be a bus transport from one or several airports, to and from the larp that you can buy. The exact times will be given at a later date.

The process we use will be a combination of casting and lottery to distribute the spots for the larp, for player balance and a good distribution of different players. Everyone who signs up in the first two weeks will be in the same lottery pool.

The sign-up form is there to ensure that we get a good distribution of players for teachers and students, as well as to ensure we have a safe play environment for all of our participants.

We use a payment method with several different options, depending on what you can afford. They are:

What you will get

What you will get:

* Play as either a student or one of the professors of the Liberal Arts subjects.

* A 5-night stay at the fantastic Czocha Castle including in-game sleeping quarters and meals. The rooms are shared between 2 and 6 people

* School days with mandatory classes for the students, according to school program, or teaching said classes for professors.

* A ball on saturday night

* Participation in one of the Secret Societies. Both student and teacher characters are part of the Societies.

* A detailed casting form that is intended to tailor your experience to the themes that you want to explore.

* Workshops to prepare you for your experience. 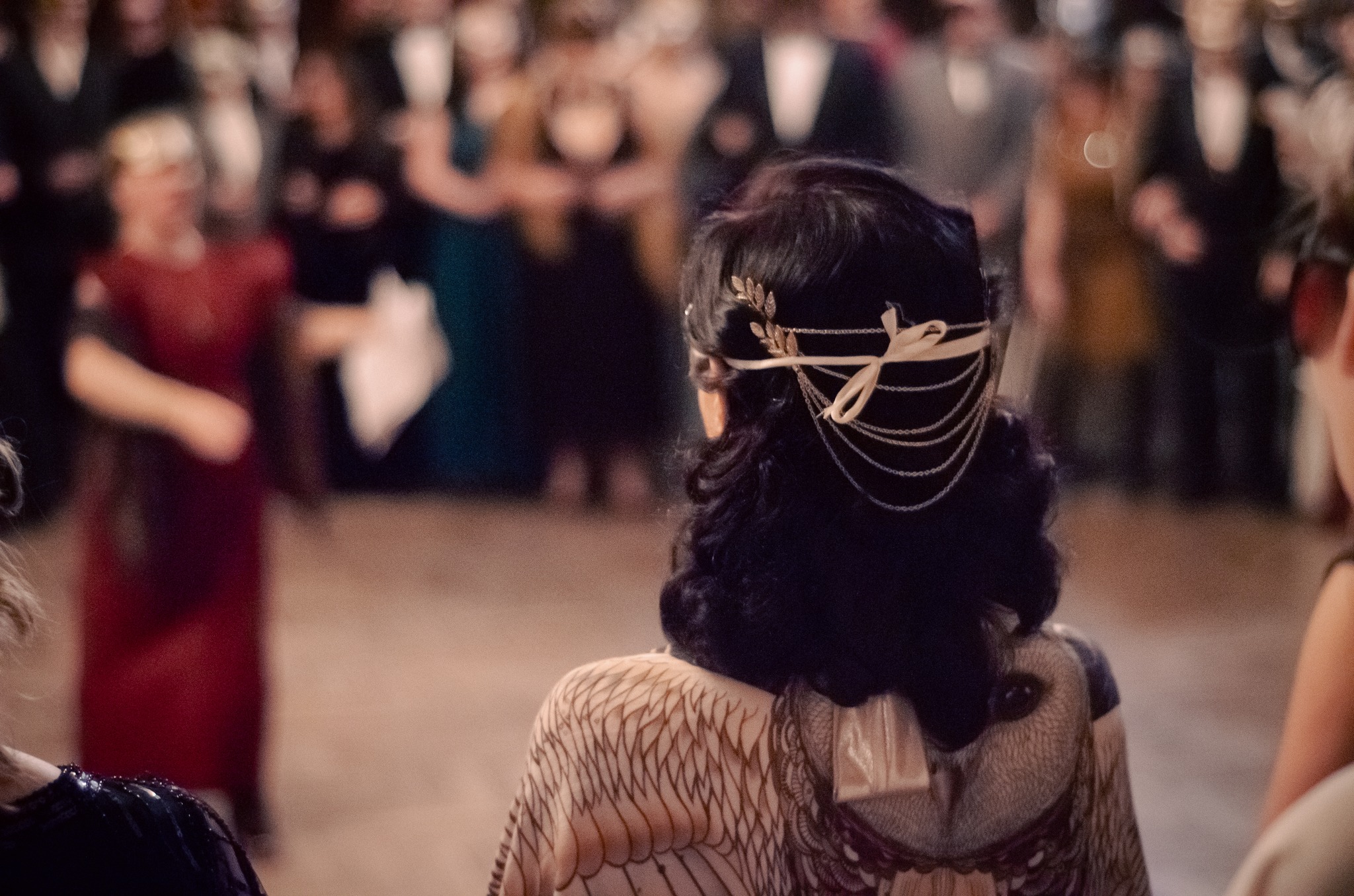 You can receive news and updates on our Facebook site, here:

You can also contact us at tfh@atropos.se for questions or thoughts.

And more to be added. 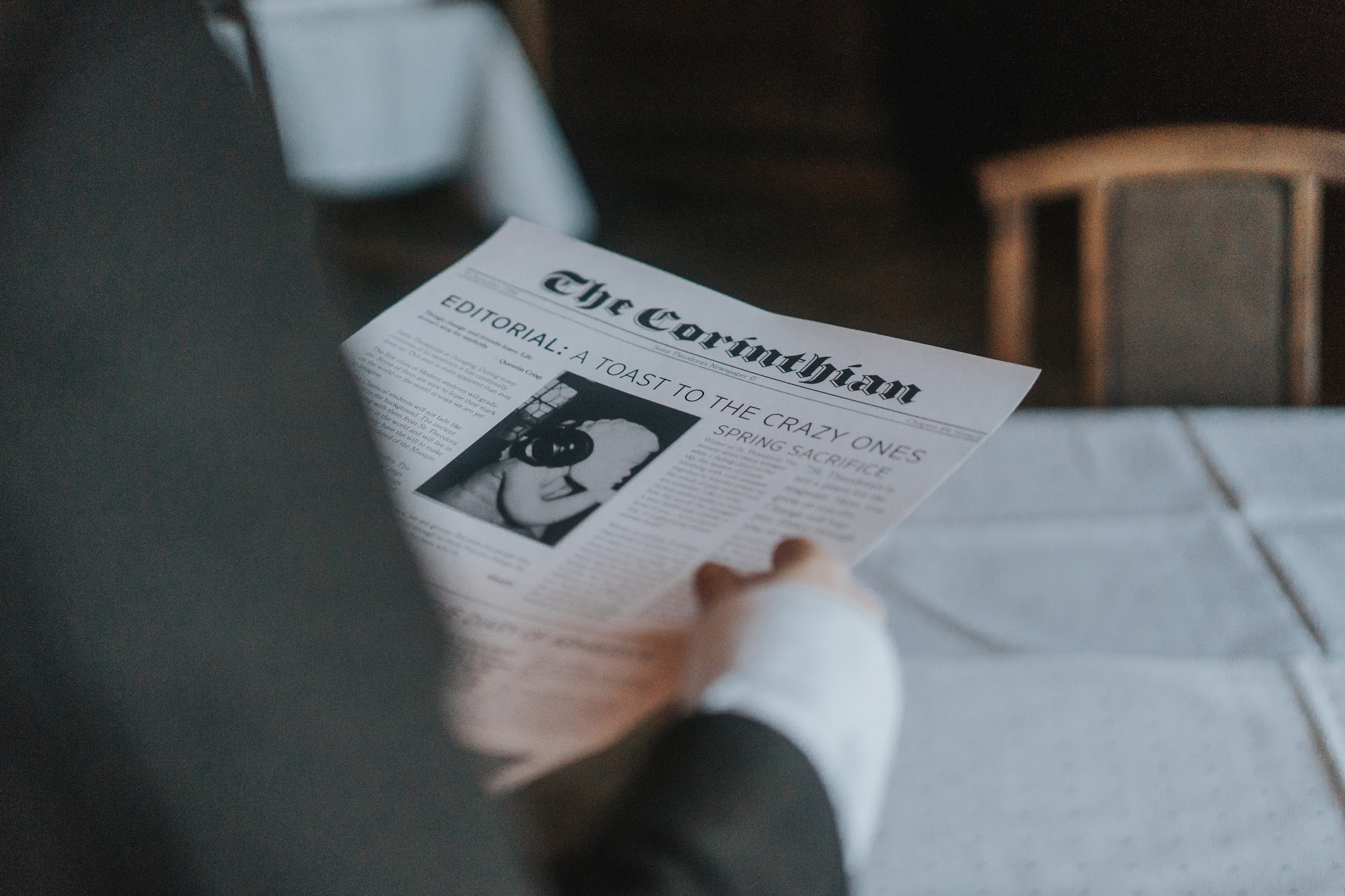